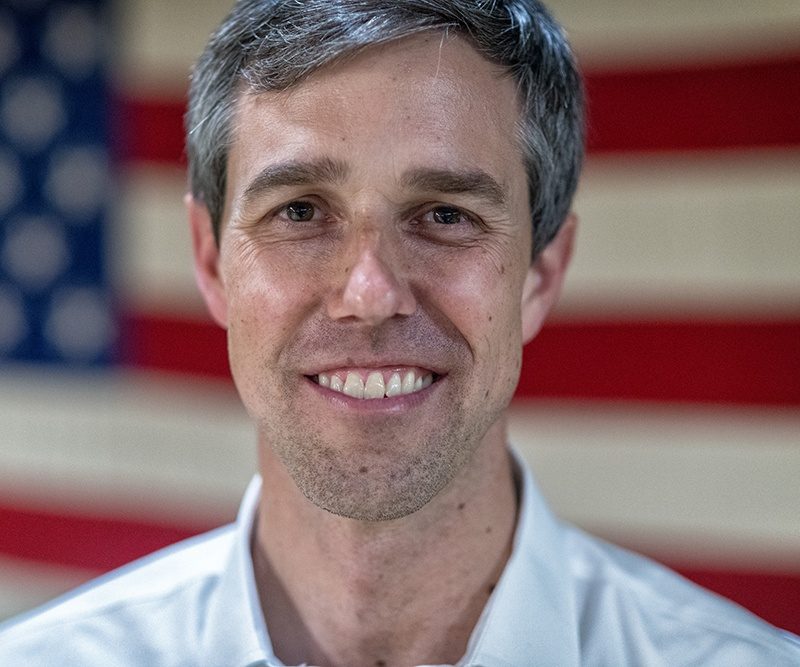 My thanks to the BE Alliance for the endorsement and for their dedication to building a more inclusive, equitable economy that works for all Americans. At a time when economic disparities continue to hold too many people back, we need to work together to invest in black communities, encourage black entrepreneurship, and eliminate racial employment, wage, and wealth gaps so that everyone can contribute to their full potential.

The former El Paso city councilman and current Congressman for Texas’ 16th District has a long history of working to improve the economic condition of the Black community. O’Rourke demonstrates that commitment through his policy agenda, where he emphasizes the needs of African-Americans in the State of Texas. He has placed the BEA policy agenda — increasing work, wages, and wealth as a means for bolstering success within the Black community — at the center of his campaign.

O’Rourke is proving to be a viable candidate in deeply red Texas, because he reaches out and listens: most notably visiting all 254 Texas counties this cycle. His charisma has won him support and national attention aplenty.  O’Rourke wants to take low-propensity voters into account when considering his path to victory. His candidacy is deeply focused on listening and reaching the disaffected – including historically marginalized groups like Black Americans.

This race is an opportunity to support a candidate with a history of advocating for the underserved, demonstrated recently when a video of O’Rourke defending Colin Kaepernick’s taking a knee to protest police brutality went viral. O’Rourke’s campaign has agreed to further the goals of the Black Economic Alliance and has stated a commitment to all of the BEA’s policy initiatives and positions. He has placed the BEA policy agenda — increasing work, wages, and wealth as a means for bolstering success within the Black community — at the center of his campaign. As evidenced by the campaign’s key policy papers, O’Rourke’s campaign not only supports the BEA’s policy agenda, but it has made it a key priority.

Overall, Beto O’Rourke has expressed support for all of BEA’s policy stances. He is unequivocally a candidate worthy of endorsement.