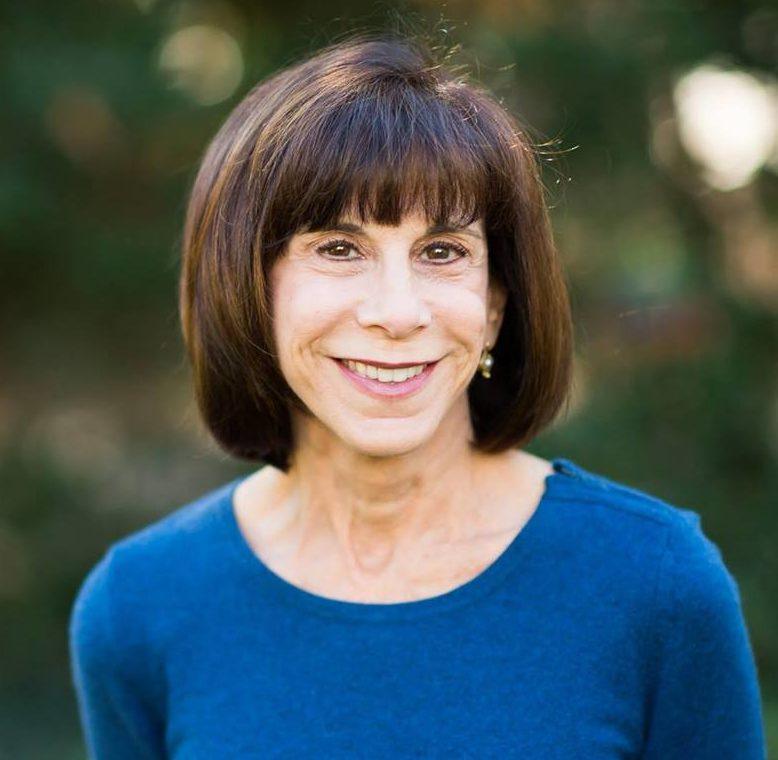 As we move into the 21st-century economy, it’s more important than ever to invest in a world-class education for our children. We need to ensure access to robust community colleges, four-year colleges and universities including HBCUs, and vocational and skills-based training. Every American needs to be prepared for and have equal access to good quality, high-paying jobs. I'm excited to work with the Black Economic Alliance to expanding access to the American Dream for black communities across North Carolina and across the country.

As an immigration attorney and nonprofit leader, Kathy Manning has a long history of working to improve the lives of the people around her. She has held leadership positions within numerous organizations, including United Way, Community Foundation of Greater Greensboro, and the University of North Carolina at Greensboro. Candidacy for North Carolina’s 13th Congressional District is her first political venture, but she is no amateur. She won big in a multi-candidate primary, has significantly outraised her Republican opponent, and is edging ever closer to having pollsters designate the district as a toss-up.

Manning has placed the BEA policy agenda — increasing work, wages, and wealth as a means for bolstering success within the Black community — at the center of her campaign. She pledges to introduce or co-sponsor legislation geared towards expanding employment opportunities for Black Americans, increasing funding for prisoner education and re-entry programs, and launching infrastructure development projects geared towards aiding lower-income communities. Additionally, Manning sees education and healthcare as integral to a strong community, and has designated education access and healthcare expansion as top priorities in her campaign.

Overall, Kathy Manning has expressed support for all of BEA’s policy stances. She is unequivocally a candidate worthy of endorsement.