“The importance of having strong and socially conscious state leaders has never been more critical than it is right now. Governor Roy Cooper of North Carolina defines the kind of gubernatorial leadership we need to level the playing field for Black Americans.

“Throughout his career, Governor Cooper has pushed an agenda that empowers Black communities and leaders across the state. From his investments in public education and job creation to his ban on workplace discrimination and establishing paid parental leave, Governor Cooper has worked hard to advance policies that are helping to improve the quality of life for Black families in North Carolina.

“His commitment to diversity and inclusion has resonated throughout the ranks of his cabinet, trusted senior advisors, judges and district attorneys across the state – ensuring that the Black community is heard and plays an active role in the administration of North Carolina’s government.

“Governor Cooper has met the challenge to lead the people of North Carolina through a public health crisis, an economic recession, and healing racial tensions throughout the state. We need to re-elect him so that Black communities can recover equitably and emerge from the current crisis stronger than ever. With his goals of continuing to invest in quality education, affordable health care, economic development, and closing the economic divide for Black Americans, we’re confident that North Carolina’s future is in good hands under four more years of Governor Cooper’s leadership.” BEA Fund is focusing its support and resources on candidates in highly competitive races where Black voter turnout will have a significant impact on the outcome of the race. If you’d like to support BEA Fund’s advocacy for Black economic progress and support candidates for office who are committed to increasing Work, Wages, and Wealth for Black Americans, click here. 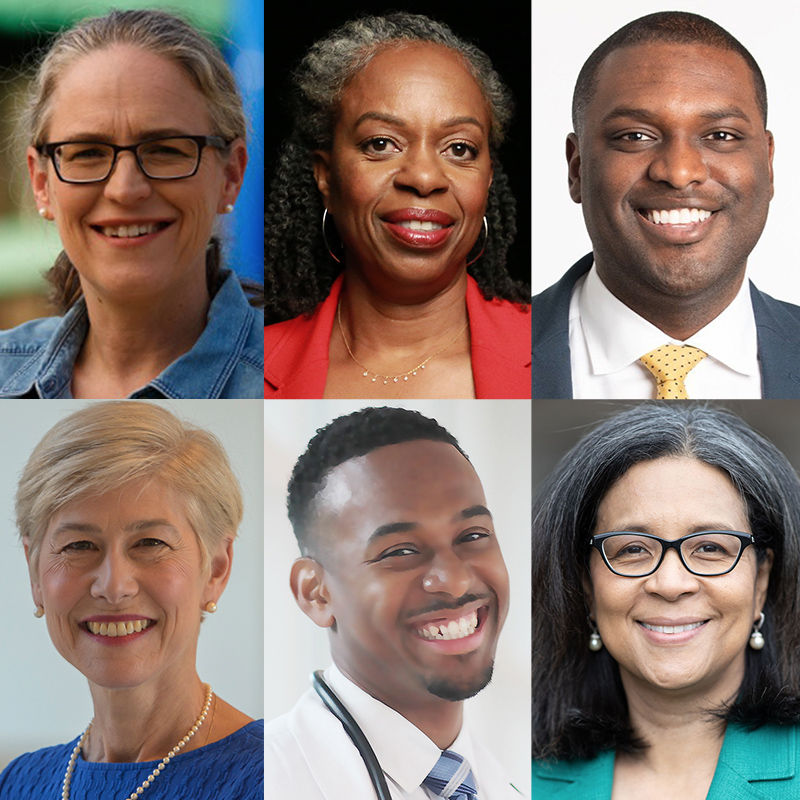 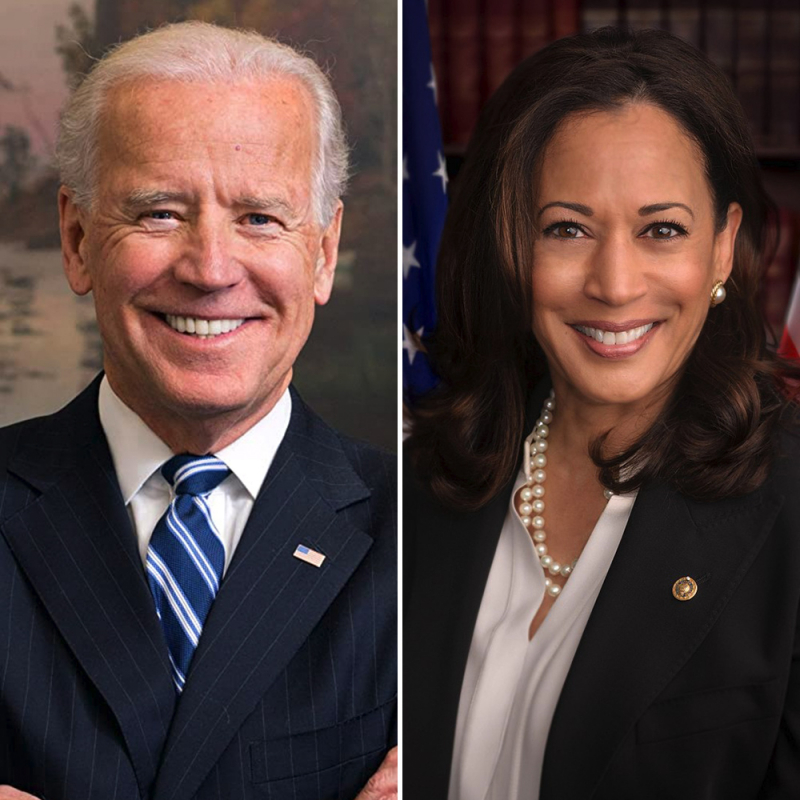 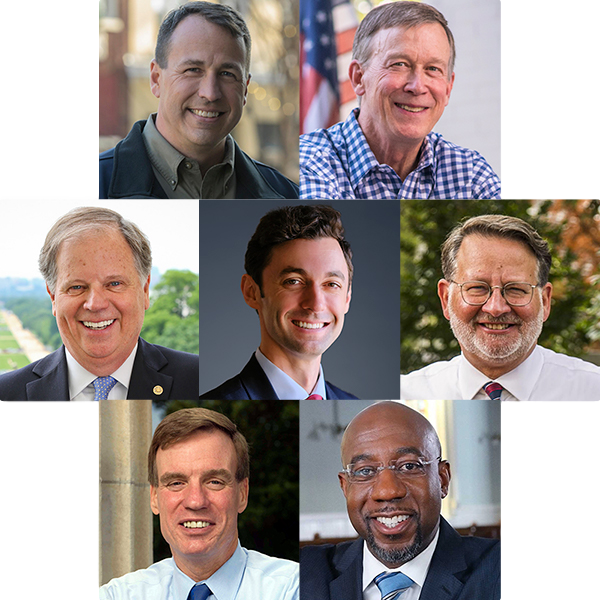