“The Black Economic Alliance PAC congratulates Reverend Raphael Warnock and Jon Ossoff on winning the hard-fought battles to obtain their seats in the U.S. Senate. They have both shown their commitment to policies that drive economic mobility in Black communities.

“With Reverend Warnock becoming the first Black senator to represent Georgia and only the eleventh Black person to serve in the U.S. Senate in American history, and Jon Ossoff becoming Georgia’s first Jewish senator and the first Jewish senator elected to represent a southern state in over 100 years – it’s clear that voters are increasingly electing leaders who are more representative of our country. In the words of an American hero, the late Congressman from Georgia John Lewis, ‘We may not have chosen the time, but the time has chosen us.’

“This victory wouldn’t have been possible without two organizations backed by the BEA PAC—Fair Fight, which helped expand voter participation and drive the highest turnout for a general and runoff election in Georgia’s history; and Battleground Georgia, which helped turn out thousands of Black voters for the runoff who did not vote in November. After 90 percent of Black voters supported Joe Biden and Kamala Harris, and 93 percent of Black Georgia voters supported Senators-Elect Warnock and Ossoff in these Senate runoffs, it is clear that Black voters were the lynchpin of success for the new class of leaders heading to Washington at a crucial time of healing and rebuilding for our democracy.

“The Black Economic Alliance PAC is proud to have supported these impressive candidates and organizations, resulting in 19 BEA PAC-endorsed candidates being elected to Congress and the White House in this important election cycle.” 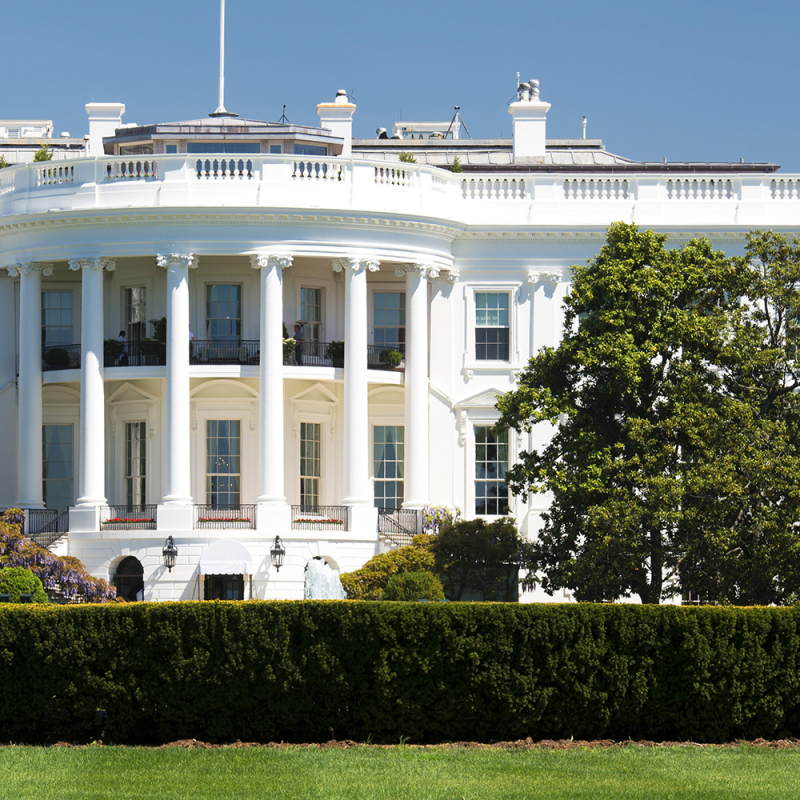 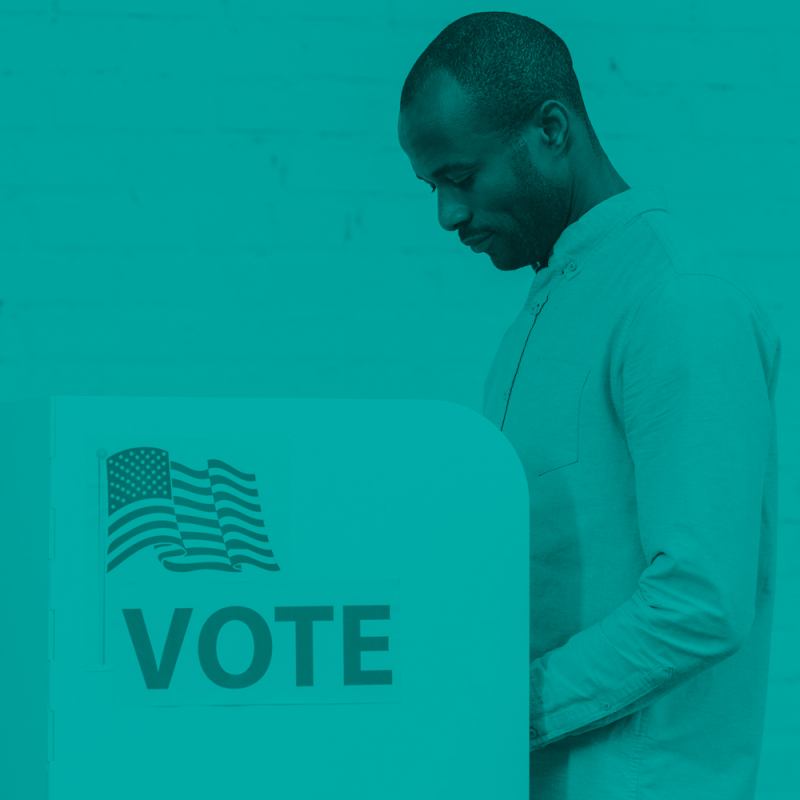