BEA PAC endorsed a diverse range of candidates committed to championing work, wages, and wealth for Black Americans in places where Black voters had significant power to determine election outcomes

WASHINGTON, D.C. (November 15, 2022) – Today, the Black Economic Alliance PAC (BEA PAC), a nonpartisan group of Black business leaders that supports candidates who prioritize improving economic conditions for Black people, congratulated 20 endorsed candidates on their election in statewide races, including those for governor, secretary of state, attorney general, lieutenant governor, as well as candidates who won reelection to the U.S. House of Representatives.

As part of its political strategy to support down-ballot candidates charged with safeguarding democracy, several of the PAC’s elected candidates also made history in key battleground states. Two of the newly elected candidates include Wes Moore and Anthony Brown, who will serve as the first Black Governor and Attorney General of Maryland, respectively. Andrea Campbell was also elected to serve as the first Black woman Attorney General in Massachusetts, Austin Davis was elected the first Black Lieutenant Governor of Pennsylvania, and Josh Shapiro was elected the first Jewish Governor to take office in Pennsylvania in nearly 50 years.

“Black voters have proven they can make a difference in the outcome of elections, particularly when they elect leaders who represent the diverse fabric that defines this country,” said Deval Patrick, Deval Patrick, Former Governor of Massachusetts and Black Economic Alliance Board Member. “I am proud of the BEA PAC’s work to mobilize Black voters across the country and support candidates up and down the ballot who are committed to empowering Black people, politically and economically.”

“We are proud to have helped this impressive roster of exemplary candidates win tough races in key states where they will do the important work necessary to narrow our country’s persistent racial wealth gap,” said David Clunie, Executive Director, Black Economic Alliance. “We look forward to working closely with these newly elected officials and incumbents to continue improving work, wages, and wealth for Black Americans.”

During the 2022 election cycle, the BEA PAC expanded its scope to include down-ballot races and focused on building a robust infrastructure to encourage Black economic and voter mobility in an effort to strengthen American democracy in 2022, 2024, and beyond. By supporting down-ballot candidates running for statewide positions like lieutenant governor, secretary of state, and attorney general, in addition to U.S. House, Senate, and gubernatorial candidates, the BEA PAC helped elect candidates who will have the authority to broaden or restrict access to economic opportunity and are also charged with ensuring election integrity. The PAC also centralized its support and resources on candidates in highly competitive races where Black voter turnout played a significant role in the outcome of the election.

At the grassroots level, the BEA PAC expanded its partnerships with Black-led strategists to educate, engage, and mobilize voters in key battleground states where eligible voters are not typically engaged outside of general election years. As a result, the BEA PAC engaged over one million drop off voters who typically vote in presidential elections but not midterms in battleground states like Georgia, Michigan, Pennsylvania, North Carolina, and Wisconsin to help them find their early voting and election day polling locations and give them the information necessary to vote successfully. BEA also partnered with BET and the National Urban League for National Black Voter Day once again, the national effort launched in 2020 to increase Black voter education, voter registration and turnout efforts — early and on Election Day.

In the weeks leading up to election day, the Black Economic Alliance also launched a messaging campaign titled “What’s It Worth” highlighting the economic impact of Black voter engagement and the cost of disengagement, as well as a six-figure ad campaign to mobilize Black voters in Georgia, Maryland, Arkansas, and Iowa.

About the Black Economic Alliance PAC

Black Economic Alliance PAC is a coalition of business leaders and aligned advocates committed to economic progress and prosperity in the Black community with a specific focus on work, wages, and wealth. We are using our collective power and business acumen to advance candidates and policies that can and will create economic empowerment in the Black community. If you’d like to support BEA PAC’s advocacy for Black economic progress and support candidates for office who are committed to improving work, wages, and wealth for Black Americans, click here. https://pac.blackeconomicalliance.org/ 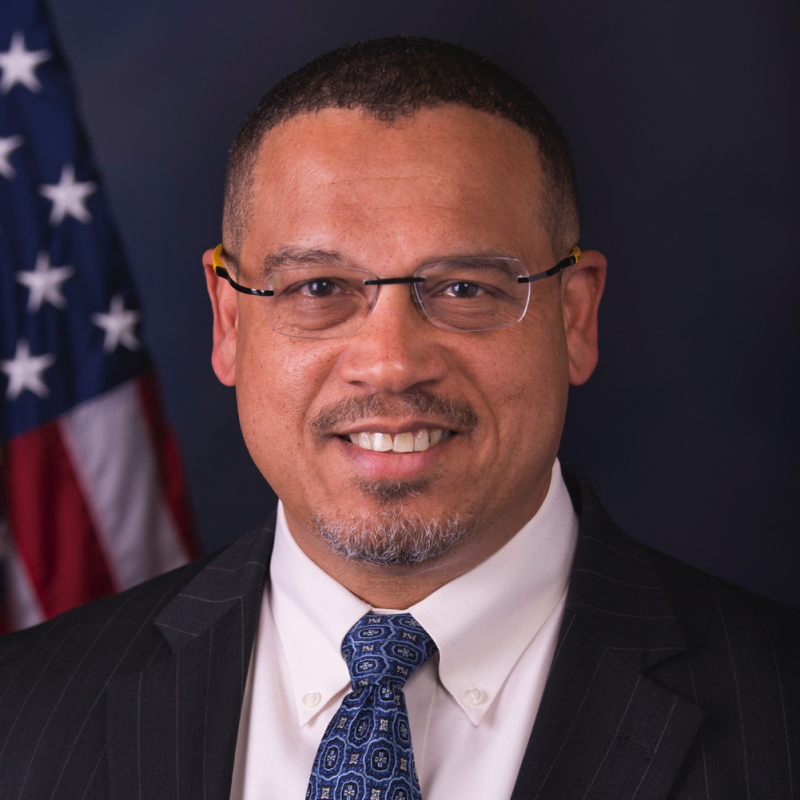 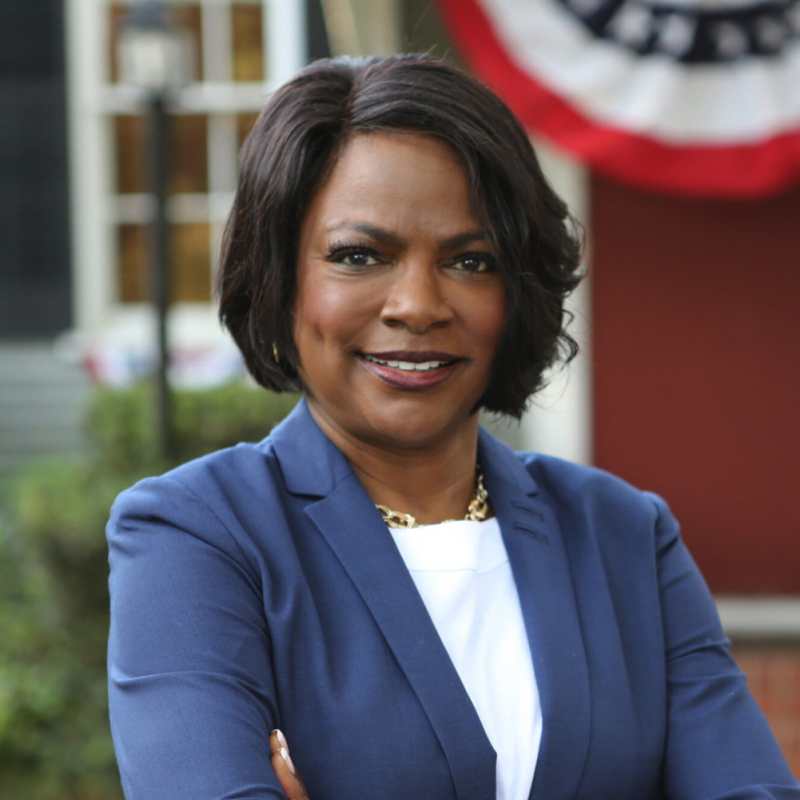